Here are the results of :

Here is the selection of the games of the year : 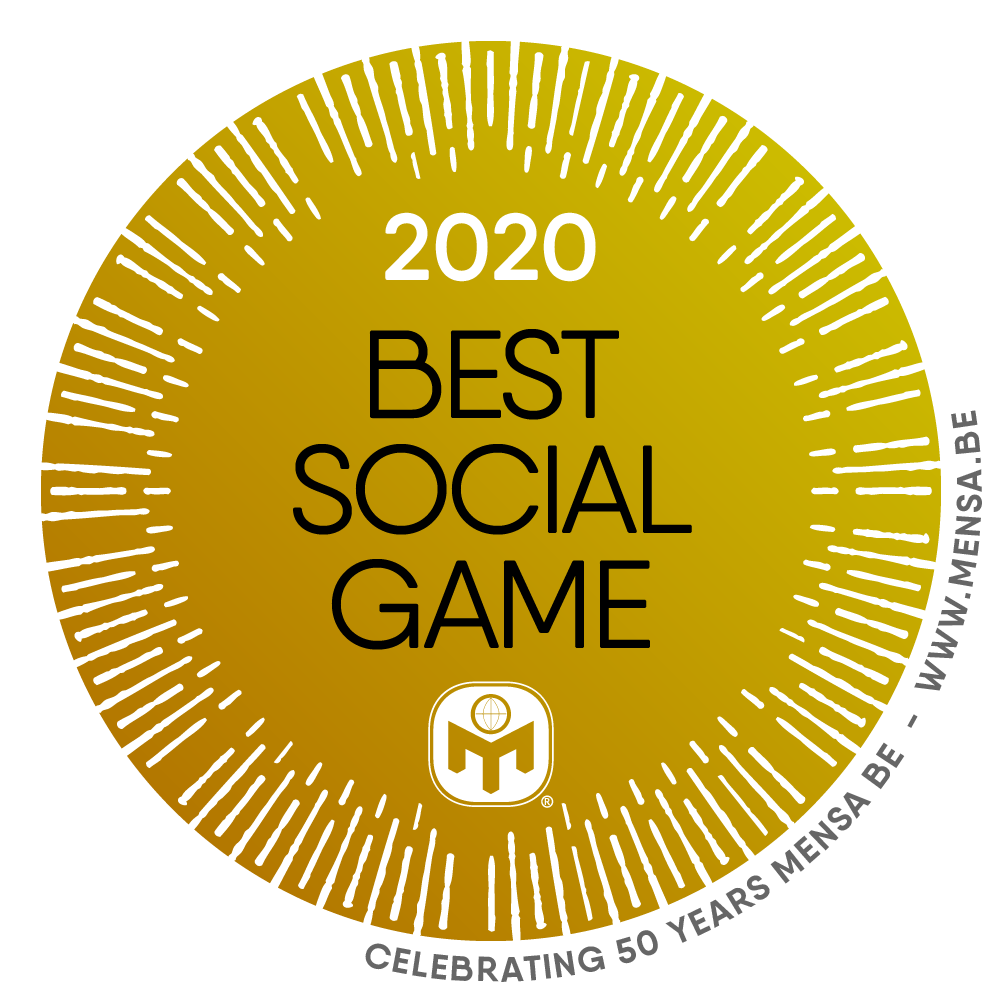 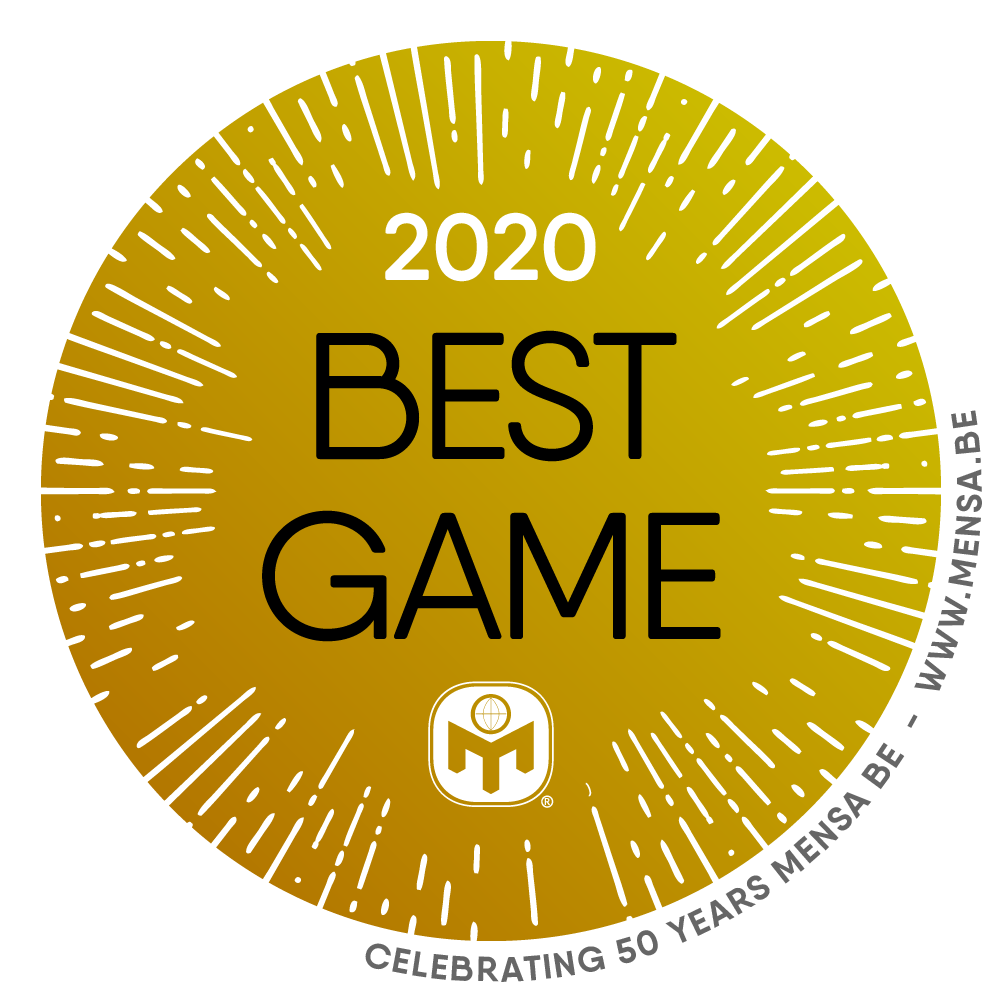 After all the twists and turns of the year 2020 and a transformation of the MBGAs into the @Home version, the jury members, helped by the public with the online voting, debated and gave their verdict!
Among the 13 games selected, they chose the winners of the Mensa Be Games Awards presented by Mensa Be, the High IQ Society of Belgium.

As a reminder, Mensa Be (Belgium) is organising a fun prize whose identity reflects what the non-profit association and its youth counterpart Mensa Youth stands for: liveliness of spirit and living together. With the MBGAs, Mensa Be goes further than awarding a prize. The association reveals the reasons why the participants enjoyed the award-winning games.
On the basis of the criteria selected by Mensa Be, the prizes were awarded following votes from the jury and the public. We are therefore pleased to share this list of winners with you, as well as the reasons that made us choose these games.


WINGSPAN
This game won the hearts of the jury in a winged flight. Created by Elizabeth Hargrave and edited by Stonemaier Games (Matagot for the french version), it combines accessible rules with a far-reaching strategy and the ramage (intelligence) with the plumage (beauty). The work of the illustrators Ana Maria Martinez Jaramillo and Natalia Rojas on the birds, and of Beth Sobel on the trays and feeder, is incredible. The variety of cards, not to mention the existence of extensions, makes it a game of ever-renewed pleasure. And the little scientific notes on the cards add extra fun for bird lovers.
A must!

FIESTA DE LOS MUERTOS
It is a game of atmosphere and association, from OldChap Editions, created by Antonin Boccara and illustrated by Michel Verdu and Margo Renard. Memory, imagination, deduction, association, many forms of reflection are deployed. But above all, it has been acclaimed for the pleasure of playing together! As is often the case with the Best Social Game, the cooperative aspect is not foreign to it, and the misunderstandings and the laughter that the game provokes add the icing on the cake. A very fun and friendly game, without sacrificing reflection.

Prize not awarded because of COVID: it was not possible to gather in good safety conditions enough young people to obtain a fair decision for all the games.

In addition to these three prizes, two additional games that convey more particularly values dear to the association are highlighted:

Bruxelles 1897
The game is even quadruple Belgian: the author (Etienne Espreman), the publisher (Geek Attitude Games), the illustrator (Vincent Joassin) and, of course, the theme!

Q System
Created by Josep Izquierdo and Marti Lucas, translated into French by Geek Attitude Games, Q System is a series of cooperative games based on investigations to be solved, which fit into a small deck of cards.

That’s it! That’s it! The fourth edition of a great adventure that ends with this announcement of results in December 2020.
Congratulations to the winners!

We would like to thank the publishers and distributors who supported us in this adventure (Asmodee Belgium, Geronimo Games, IELLO, Libellud, Lucky Duck, Ravensburger, Scorpion Masqué), the members of the MBGA Commission and the Dés Punchés team.